These accounts portray the difficult life in the shelters.

Several evacuations, several evacuations that we had to be in and out, because sometimes when scientists would say OK, you can go back now, before you hear one you gotta go back and move again. So it was like in and out, ups and downs, and sometimes when we come back to the north we have to change places where we were staying, so we were not staying at one location every time we leave from the unsafe zone, so to speak. We had different places that they would put us. We had a place which is Shiloh Pentecostal Church, now Deliverance. We had to stay in that one, we stayed in Rocklands, we stayed in Brades, shelters down where they have the water plant now in Brades, and the Plymouth Nuts, those buildings were shelters, some galvanised buildings, and they had the kitchens at the back of those buildings and everybody had to be using the kitchen so when two persons in the kitchen at one time, another two persons have to wait, they would have to take out their pot or their food and take it inside the building. There was no privacy, no real privacy to do anything. But I guess we survived. 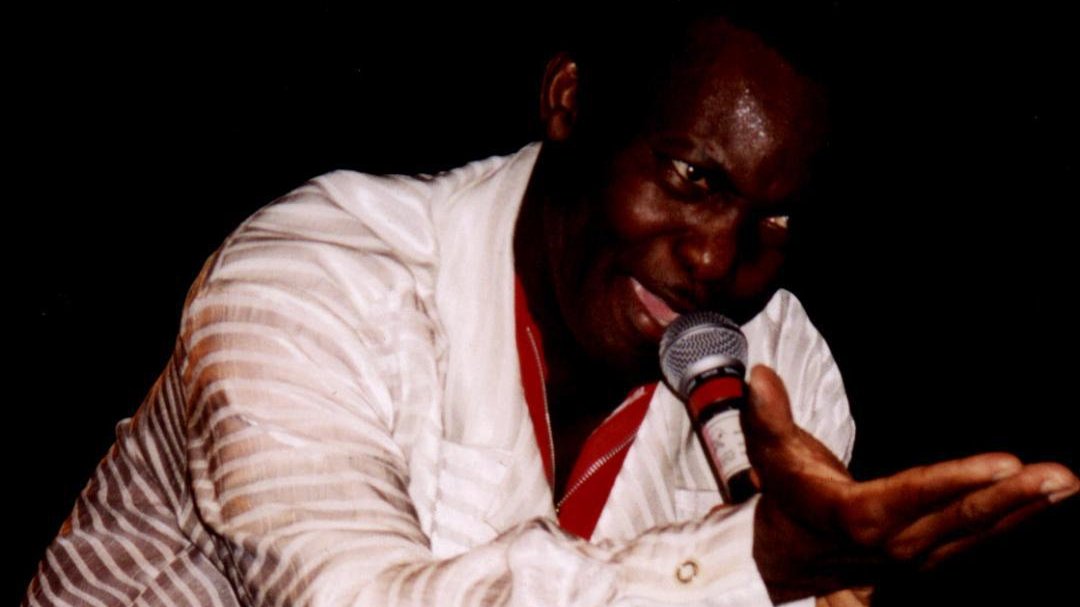 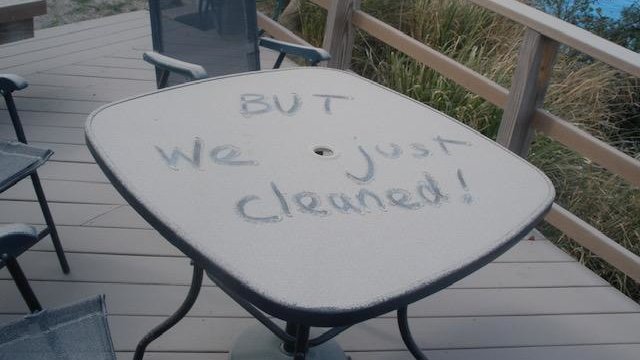 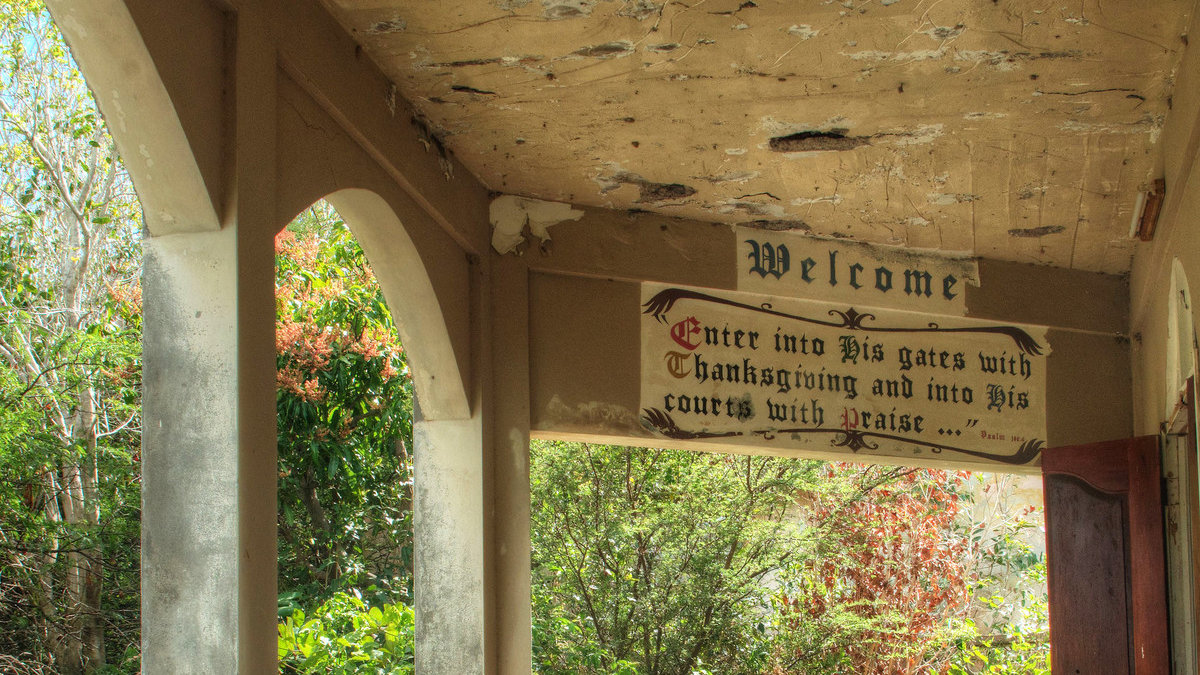 Elderly People In The Shelters View > 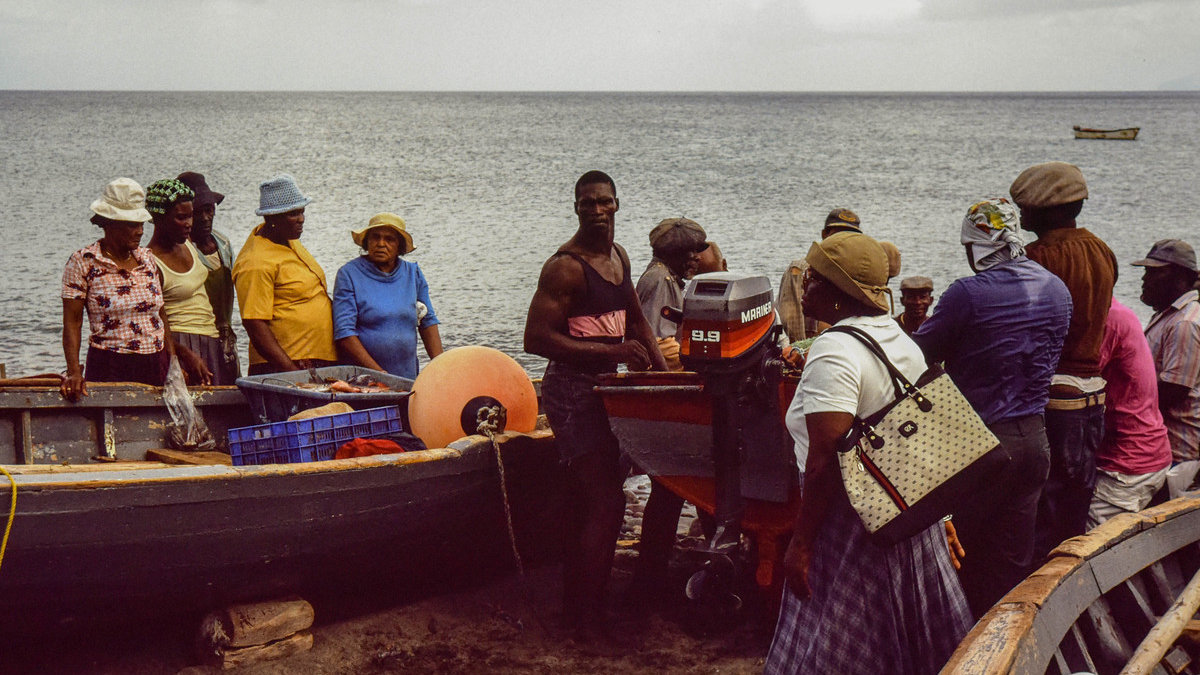 Woman In A Shelter 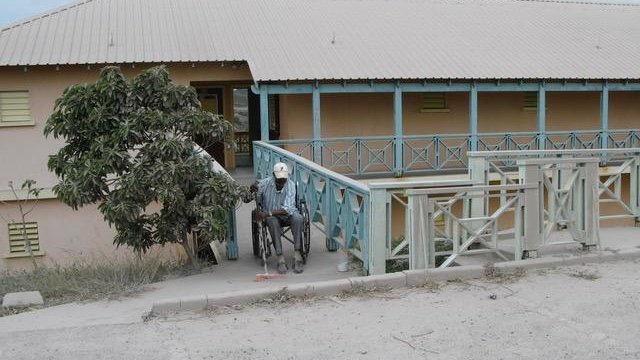 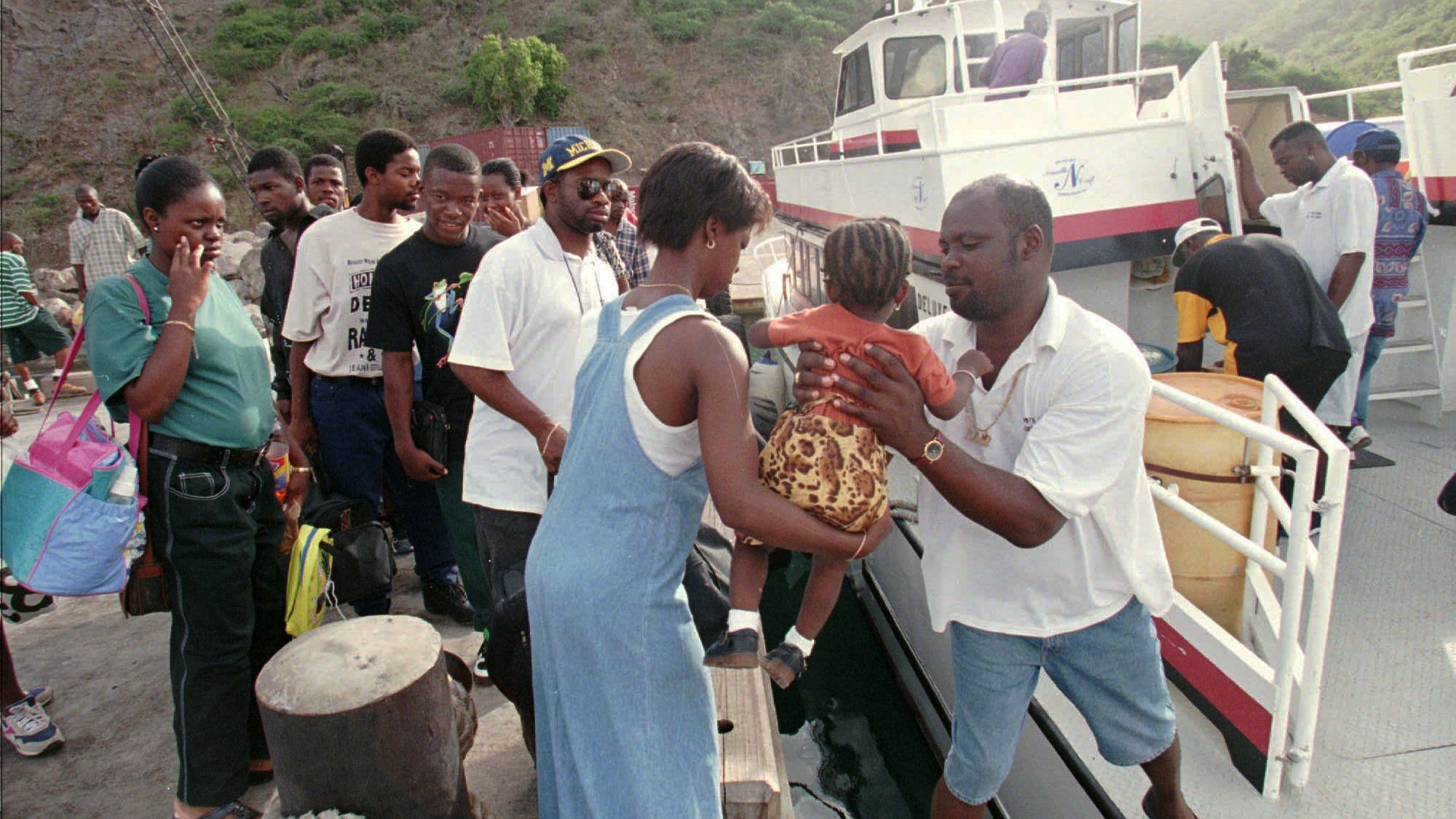 Back and Forth View >
Back to explore